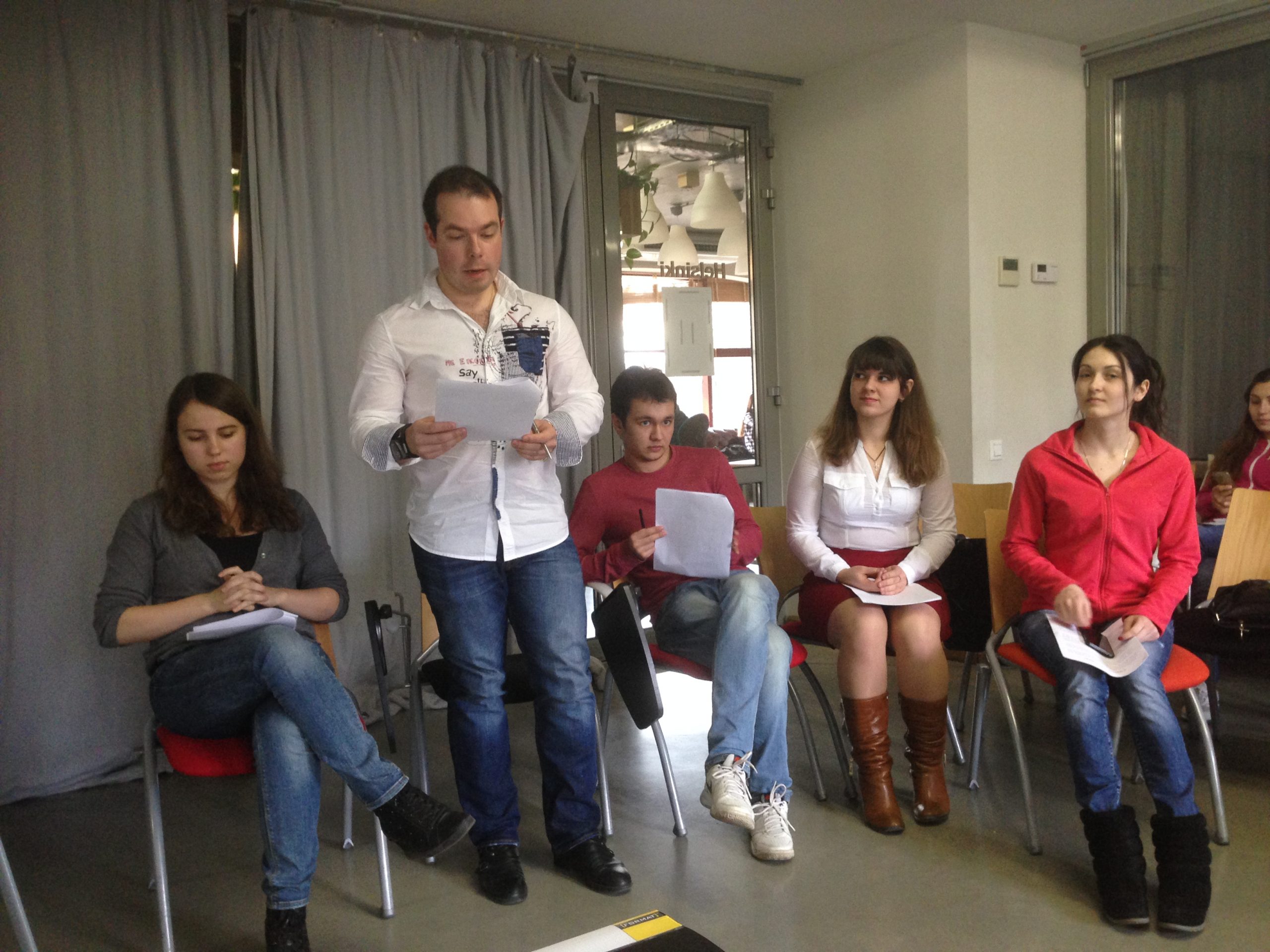 The first day of the training began with a roundtable hosted by the National University Odesa Law Academy during which the problems of international human rights law in the context of the migration crisis in Europe were discussed. Participants were then introduced to coaches who guided them in preparing for the next day’s miniature moot court on human rights. The second day of the training, which was hosted by Impact Hub Odesa, opened with Igor’s introduction to the concept of human rights in business. The day’s events included lectures on racial, religious, and gender equality in business, a question-and-answer session and an introduction to moot court societies. The event concluded with a miniature moot court competition in which the participants decided whether an airline company discriminated against individuals on a religious basis and supported it with arguments.

All the participants received certificates and were encouraged to share the new knowledge over social media and in their local communities.