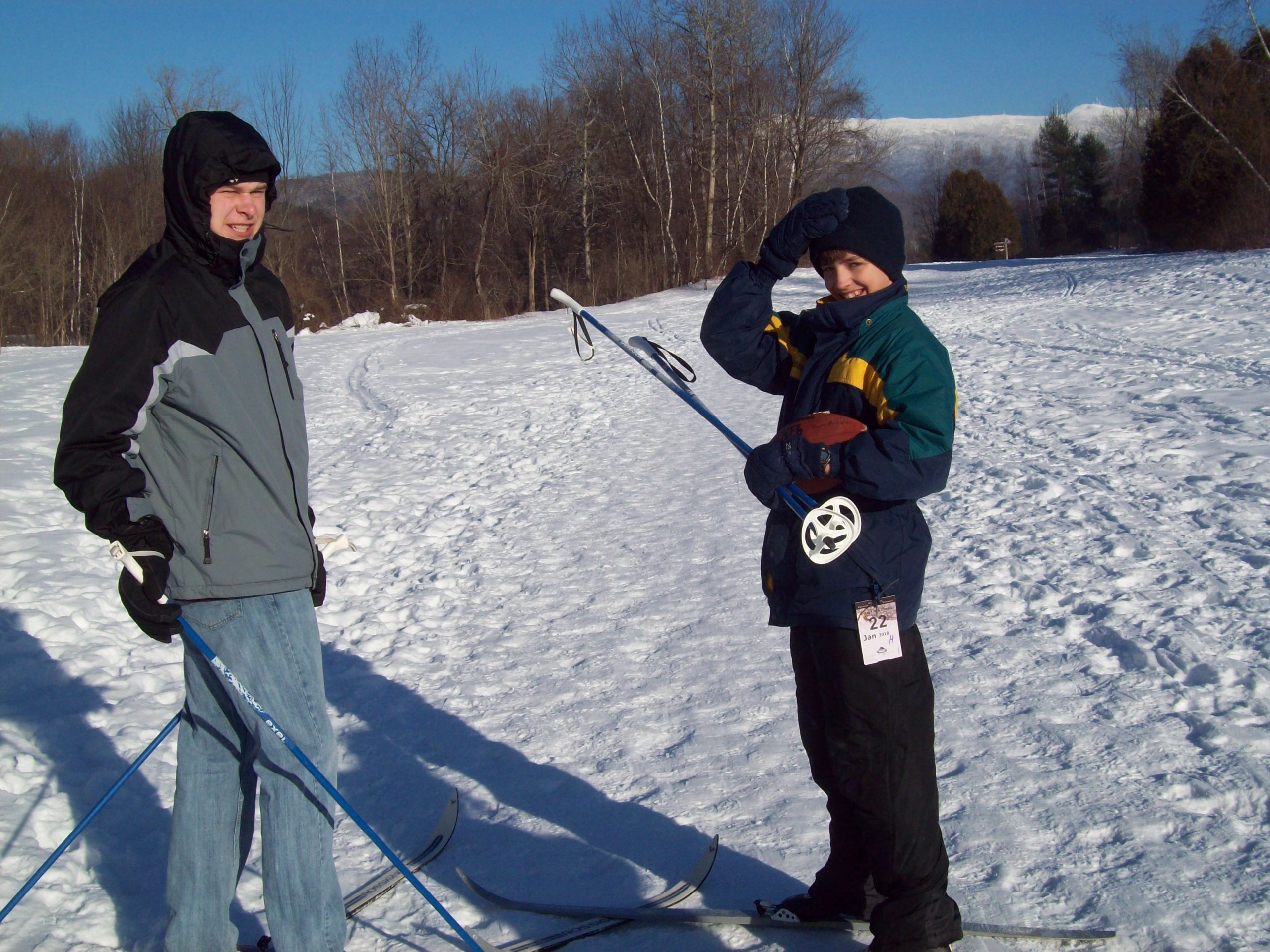 The full name of the featured FLEX alumnus has been left out for privacy reasons during the current conflict in Ukraine.

Few would have guessed that a friendship forged during a year of study abroad with the FLEX Program would result in a life-saving collaboration a decade later. 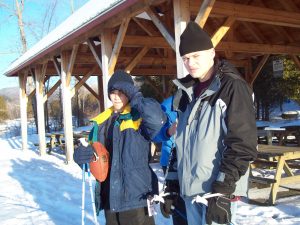 Misha came to the United States from Ukraine in 2009. He lived with a host family during his junior year of high school, sharing a room with his host brother Caleb, then in seventh grade. The two played basketball and other sports together regularly. Today they laugh over early miscommunications as Misha became more comfortable with English.

Caleb once said, “Throw the football farther!” but Misha thought he meant “harder,” accidentally slamming the football into Caleb’s thumb.

The two also laugh at the memory of the surprise party his host family threw for Misha. In Ukraine, the person celebrating the birthday usually acts as the party host. When Misha entered the house to see balloons, food, decorations, and friends filling the living room, he was speechless. Misha truly became part of his host family that year, making it difficult for everyone to say goodbye when he returned to Ukraine in 2010.

In 2022, Misha was a corporate lawyer working in-house at an IT company in Ukraine. He was a husband and new father to a seven-month-old daughter. Caleb was a software engineer at a company in the United States. Although the two occasionally emailed and exchanged Christmas gifts, their hoped-for visits had been foiled by the pandemic. Just when it looked like the pandemic might end, the Russian invasion changed everything.

On Monday, February 21, Misha was video calling his host mom and dad, assuring them of his safety. He showed them the clear, peaceful skies just outside his window. Three days later, Misha watched from that same window as several missiles struck. He was shocked. Putting his hands together, he reflected, “Ukrainians and Russians are like this— so closely connected that nobody thought this could happen.”

Now, just one month later, Misha’s life looks very different. His wife and daughter have moved to a town farther west for their safety. Misha now shares his apartment with a family of refugees who had to flee their own town. Because his company exports much of their work to other countries and is paid in United States dollars and euros, his work matters now more than ever. He works twelve-hour days, sending much of his salary to his wife and daughter and visiting them whenever he can. After paying salaries, his company now spends the remaining profits on medical and defense resources.

One week after the invasion, Misha’s boss, Viktor, entered his office.

“I have a huge problem!” he explained. “We have the money to purchase individual first aid kits for the air force and Ukrainian paramedics have recommended one through a United States company, but I need a contact in the United States who can purchase them.”

Individual First Aid Kits, or IFAKs, contain life-saving interventions to treat traumatic injuries in the field. They include items such as a tourniquet to stop bleeding, an artificial airway to maintain breathing in the event of a collapsed airway, a special dressing that creates a seal for traumatic chest injuries, as well as items such as gloves, surgical tape, and gauze. These basic triage kits can increase survival rates for traumatic injuries while the patient is transferred to a hospital for treatment.

Misha’s company had $15,000 set aside to purchase the kits, but they needed an American contact to interface with the company during United States business hours to ensure the purchase went as planned.

Misha listened to his boss’ explanation.

Back in the United States, Caleb had been following the news and reading updates from Misha in their group chat titled, “Transatlantic Family.” He was wishing there was something he could do to support Misha and work for Ukraine’s freedom. When a question from Misha appeared in the chat in early March, he jumped at the chance.

Caleb soon became the United States-based logistical coordinator for Misha’s company. He met with Viktor and Misha, planning out how to ship the kits to Poland for entry to Ukraine. Because the kits originally selected by Ukrainian paramedics had already sold out, Caleb located an alternative kit that was then approved. When the company selling the kits learned that these IFAKs were headed to Ukraine, it gave them a $30 discount per kit, enabling them to purchase more kits than originally planned.

Viktor and Misha then wired Caleb $15,000 to cover the cost of the kits. Reflecting on this moment, Caleb says, “It was a huge step of trust for them. They had nothing but my verbal agreement that I would spend the money the way they asked.”

When the final price came in, a shipping charge of $1400 was added. Other members of Misha’s American host family chipped in to help cover that cost.

After the kits shipped, Misha and Caleb breathed a huge sigh of relief. But it took three more weeks before the kits cleared customs in Poland and eventually made it to Misha’s city in Ukraine. Now they will be distributed to members of the Ukrainian Air Force, preventing needless loss of life and increasing survival rates for many major injuries.

The kits are needed now more than ever as the violence continues in Ukraine. Last week, Misha lay awake for hours after watching harrowing footage from Mariupol, where 90% of the city has been destroyed, including at least three of the city’s four hospitals. As the bombing continues and civilians remain trapped, he works even harder for his company, helping however he can.

Misha says the collaboration with Caleb really encouraged him.

“Every message, every time someone’s willing to help, it tells me I’m not alone and I have support. It’s a big thing.”

“It was a little thing,” Caleb says, “and I wish I could have done more.” 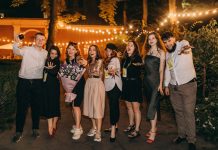 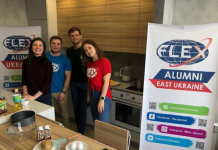 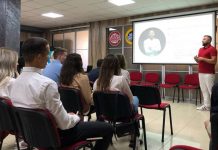 Diana Kimak ’20: Part of a New Generation of Ukrainian Entrepreneurs