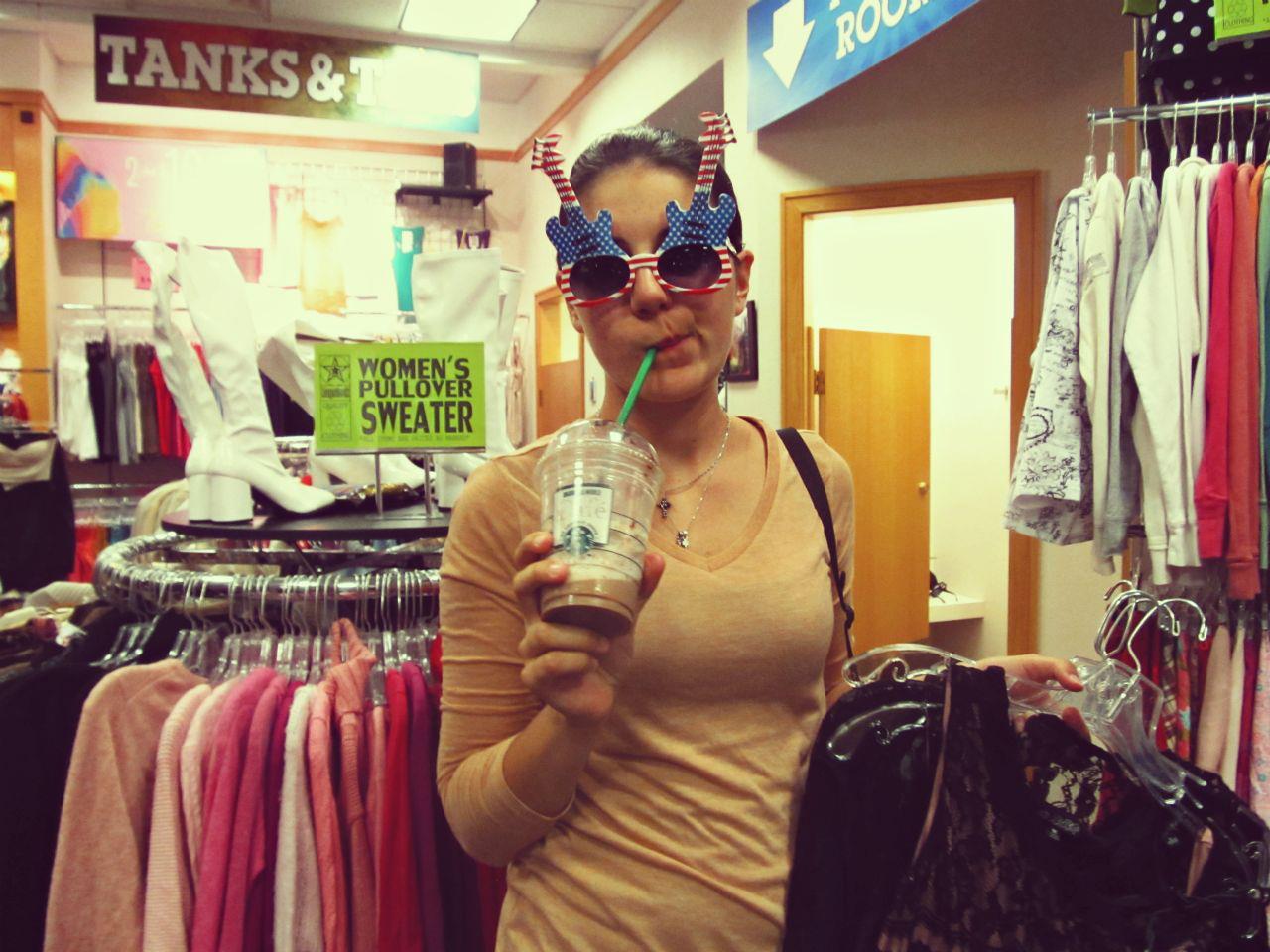 Coming back home…what should it mean? Oh, you have absolutely no idea what it is. Every FLEX alumni will get moral tears in their eyes as they read this sentence. Why? Let me tell you. Lately I have been studying the work of the “Tergdaleulis (it is a symbolic name for people who went to Russia to get education in the end of 19th century. They had to cross the river Tergi, which is where the name comes from) and I though, what are we? What is our virtue? Well, we do know, but how about the rest of the society? Considering the fact, that every FLEX has at least gone past the Starbucks, I call us Starbucksdaleuli (people, who have drank Starbucks, or at least been somewhere around there). Lets just open your amazing mind and imagine a child, 17-18 years old, who has been gone from his family, friends, beloved cat for one year…okay, but seriously, it is not easy! As if leaving was not hard enough, coming back is at least twice as bad. Because now you have no idea how to feel. You get those nasty mixed feelings. You want to see your friends and family, but you don’t want to leave who you met in the US. You don’t know how you will be met, considering you feel different from your native peers. This is chaos! And it starts in about December, when you get a letter of confirmation about you flight date. Now you realize that your American dream is half gone. But lets see the bright side – you have another half left. The real deal starts about 1 month before you actually sit in the plane. This is when you get your flight tickets with all the other documents in it. There is an unwritten rule: as soon as you get the ticket, you take it, check it and then panic! Well, lemme just tell ya my story. My flight date was June 18th. About one month before that I got my tickets. It was crazy! But at least I had not finished my school yet, which gave me 2 weeks of procrastination. Well, after those 2 weeks I started the real deal. This is when I started giving away my clothes, buying new ones and getting different presents for my friends and family. Wow, I just fitted the whole lot of work I did in one sentence. On the day before my flight, June 17th, my friends and I had a farewell party. They stayed at my place till 1:00am. My flight was at 5:00am and of course I never felt asleep. Before leaving home one of my suitcase zippers snapped. The whole thing! And I did not have time to go to Walmart to get a new one. So, I grabbed duct tape and covered the whole bag in it. Ten we left to get to the Cedar Rapids airport.

Before the flight, I spent some time with my host family, then we said a farewell and I left Iowa with two other of my  friends. From Chicago we went to Washington DC, where I lost my camera..which I had only for 2 months. I met my Georgian buddies in Washington. I had not seen some of them for a year and we were pretty excited to meet, but there was certain kind of sadness. It felt like we had no idea where we were going and what we were to expect. Yet we did not feel happiness of going back to Georgia. We stayed in Washington for 8 hours, meaning that we ate literally everything and spent last cents on Starbucks coffee (it was right in front of our Gate).

Then we went to Munich, where there are no chargers and water costs 5 euros. The airport is probably smaller than the one in Tbilisi and there is absolutely nowhere to go. Of course I’m talking about the airport only. We stayed in there for 9 hours, which meant that us, girls, completely forgot that we were girls and started looking like animals (boys gave up earlier in Washington). After wandering in Duty Free and putting on every single perfume we got tired and fell asleep in a cafe, which was located right in the middle of airport. We met many other Georgians in Munich, which now made it clear that we were actually getting back home. (oooooh scary!!). It got quite clear as we stepped into the Tbilisi airport. The fact was visible from the faces of the airport employs (we need to learn how to smile). As the children met their families you could hear those phrases: “Oh, look how much you’ve grown!”, “Look at you”, and “Why is my daughter/son so fat?”. Yup, I guess this is it. I think I just started realizing where I am since I came back. Some would say, one year is not a lot, but not in USA. Time goes so fast there…Well, this is the story of us, the Starbucksdaleulebis getting back home.

Article was copied from Veriko’s personal blog with her permission