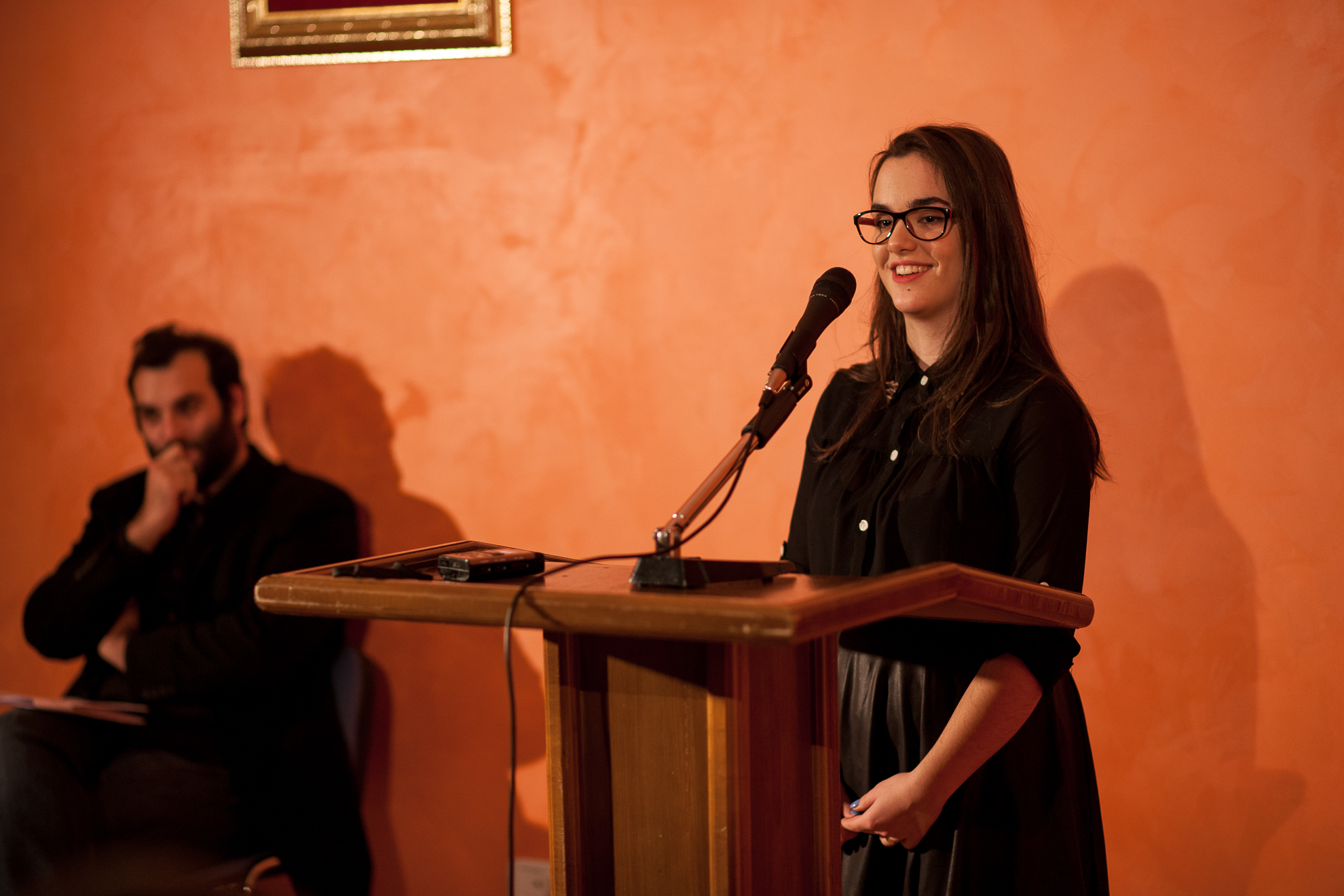 ‘My father is a Catholic from Albania and my mother is an Orthodox Christian from Montenegro. Growing up in Montenegro I never knew where I truly belonged. It was difficult to reach out to my Albanian relatives because of the issues in the Balkans and I didn’t feel completely Montenegrin either. I grew up in the era of political manipulation and ethnic prejudice and all my childhood I wanted to experience a more accepting environment,’ remembers Klaudija.

‘That’s why when I was offered an opportunity to study in the U.S. on a FLEX scholarship, I was very excited’.

Klaudija, who took part in her FLEX exchange in Edwardsville, Illinois, had a year filled with many wonderful events and important friendships. But, most importantly, her life-long interest in psychology and psychoanalysis was strengthened in that time.

‘A few months after arriving to the U.S. I noticed that my personality had changed. Back in the Balkans I felt very confident as I knew all the cultural norms and sensitivities. But in America I needed to learn them from scratch and so I worried about accidentally offending people with my jokes or manners. Later I began to analyze the psychological changes which had been brought about by a new cultural environment and found this topic fascinating,’ Klaudija says.

While living in Illinois the FLEX alumna also looked at the concept of religious tolerance from a different prospective.

‘My favorite class was Biology. Our teacher was great – she made us fall in love with her subject. But one thing particularly astonished me. While explaining the idea of evolution she pointed out that some people disagreed with it and therefore the curriculum at the school only allowed for students to study evolution as a theory. It struck me how powerful freedoms in America were and I realized that I myself needed to become more open-minded in terms of people’s beliefs,’ she says. 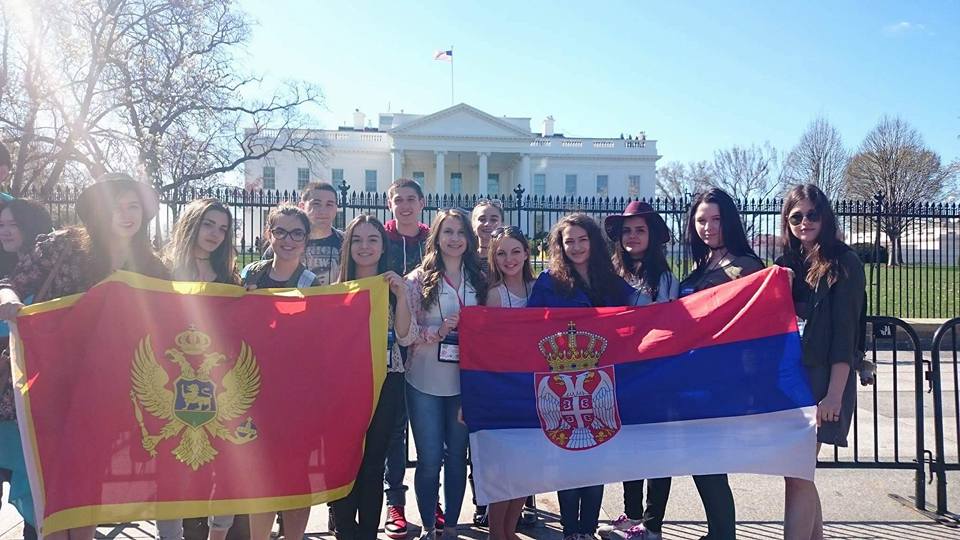 The lessons learned in the U.S. had such a powerful impact on Klaudija that upon her return to the Balkans she participated in the facilitation of an international project on conflict resolution and constructive dialogue for young people from Montenegro, Bosnia and Herzegovina, and Serbia. Initiated by a collaboration of regional NGOs, this 2-year project titled ‘Your Past, Present and Future’ was focused on equipping participants with tools for conflict transformation and on helping them to overcome the stigma around cultural and religious differences.

Together with other activists, Klaudija organized conferences for high-school students in the three project countries as well as the closing conference for the 60 participants in Sarajevo in March 2019.

According to the received feedback, the project changed the perspective of most participants and allowed them to see the complex Balkan history and its shared present in a new light. Some participants even noted that they decided to dedicate their careers to conflict transformation because of what they learned through the project.

‘During walking tours in Sarajevo there were many interesting conversations about cultural differences and similarities. For some students it was their first visit to Bosnia and Herzegovina and I often heard things like: ‘Wait, we have the same beliefs!’ or ‘You have the same problems as us!’. It was great to see them develop a new, more open-minded prospective’.

Now a university student in Hungary, Klaudija is keen to connect her future career with the Balkan region and, contrary to her teenage self, feels that she can contribute to the change.

‘While living away from the region I discovered a new appreciation for the Balkans, despite its many flaws. Not just for one country, but for all of them together. I love our humor and traditions, our scenery and shared cultural heritage. So being involved in a conflict transformation project has strengthened my decision to educate the youth and use politics to our advantage,’ she says. 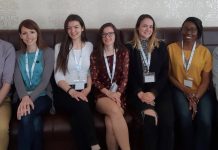 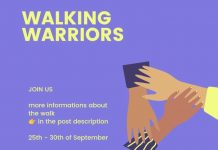 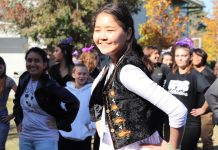 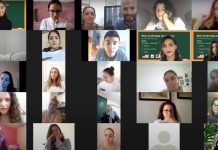