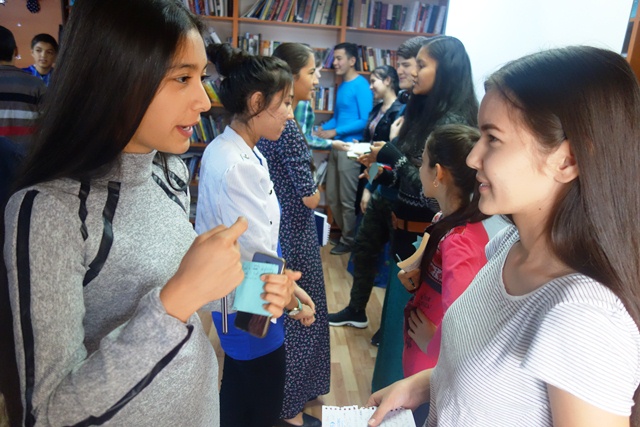 During the workshop, the alumna introduced participants to communication etiquette, taught participants how to build contacts and maintain them, and initiated discussions on the importance of networking in a globalized world. She also provided tips on effective networking that varied from building contacts to accepting cultural differences. with professional skills for effective networking, such as composing a 30 second pitch. The alumna provided professional feedback to all participants.

The workshop participants found the workshop very useful, sharing that it helped them to improve their self-esteem and build confidence. One participant noted:  “The workshop was beneficial for me because I was able to apply gained knowledge right after I left the room. We had a guest speaker visiting the American Corner on the same week and I was able to start a conversation with him with confidence.” As a result, Turkmen high school students received an in-depth understanding of networking and its value in everyday life. 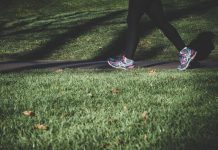 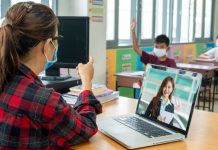 FLEX Alumni Teach English to People with Disabilities in Turkmenistan 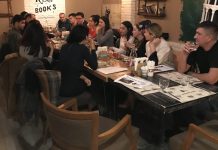 Coffee and Conversation in Turkmenistan 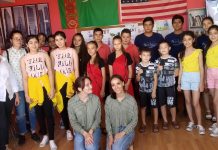