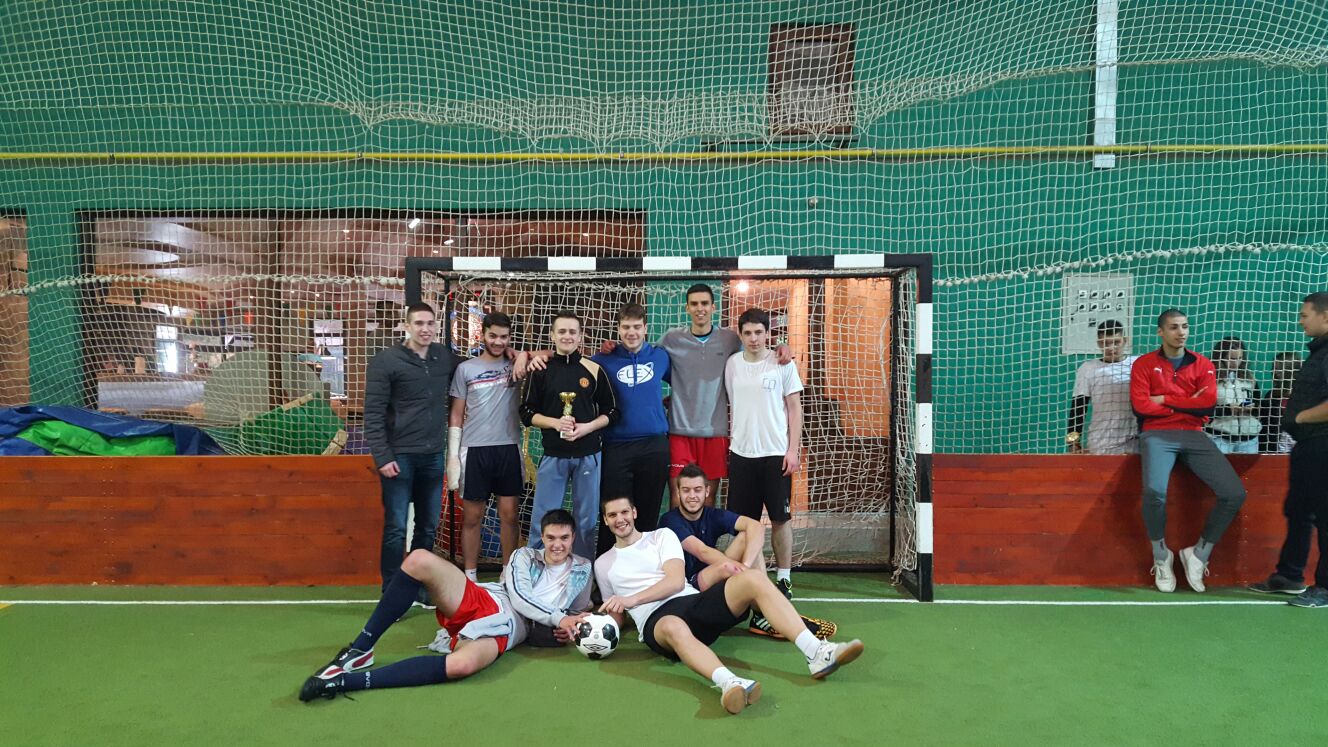 On 24 April Andrija Anzel ’14 organized a charity soccer tournament called ‘Youth Against Hunger’ with an aim to to support vulnerable families in Paracin, Serbia. The match spectators were asked to bring food donations instead of buying entrance tickets. Approximately $150 worth of food was donated on the day.

The tournament which took place at an indoor soccer field ‘Balon Paracin’ was supported by The Youth Association of Paracin, The Sport Union of Paracin Municipality and the Student Parliament of Paracin’s Gymnasia which provided financial support, furniture and volunteers accordingly. The soccer players covered a part of the venue rent themselves.

Six teams took part in the tournament which was attended by approximately 200 people. The FLEX alumnus believes that this project had a great impact on the community.

‘The spectators were passionate about the game and cheered on the players. People enjoyed it, especially because this tournament was new and unusual in my town, it was something that doesn’t happen there often,’ says Andrija.