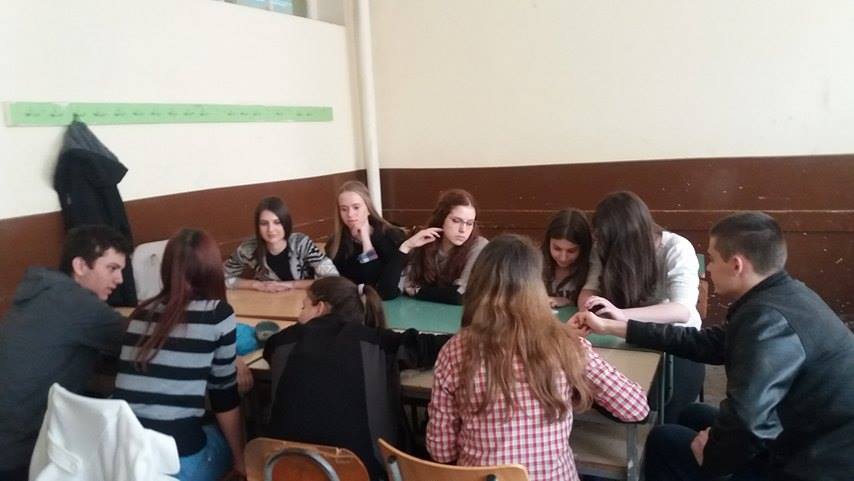 On April 27 Isidora Stankovic ’15 conducted a debate tournament for 29 high school students in Nis, Serbia. The aim of the project was to enhance students’ leadership and public speaking skills and to promote critical thinking. At the end of the day the top three teams in each category were awarded medals and all the participants received a GYSD certificate. After the tournament the FLEX alumna assessed the project results through surveys.

‘The positive feedback surpassed all my expectations. Most of the participants now plan to share the new skills with their peers and some have even decided to start debate clubs in their schools,’ says Isidora.