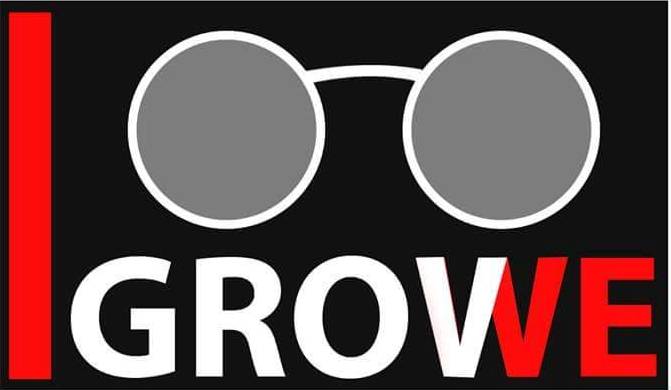 ‘Intellectual competition is a great motivator,’ says Zhamilia Klycheva. To promote the values of self-education and effective time management, Zhamilia and Aizhan Zhumagulova ‘13 set up an extracurricular club for school students called IGROWE, which literally means ‘I Grow We’. At IGROWE students from different schools of Balykchy will be competing with each other in intellectual competitions, meeting new friends or, in other words, broadening their horizons and networks simultaneously.

IGROWE’s first meeting took place on April 18 bringing together 13 volunteers and 50 students from 10 local schools. Once the idea of the club was introduced and the rules agreed, the games began.  Each participant received a pen and a piece of candy to keep him/her energized but there was no need for extra encouragement – students were so excited that at times the classroom got really noisy.  Competition was fierce and the attention of young participants didn’t fizzle out even during coffee breaks since the only subject discussed was the event, its rules, and possible outcomes. When at last the winners were announced and prizes and certificates distributed, everyone gathered

around the organizing team to express their gratitude.  All involved hope to continue with the idea in the future.

All club members joined the social media page on Odnoklassniky, have set up future meetings, and are add new members and friends to the group.  Zhamilia Klycheva and Aizhan Zhumagulova will be helping with its development at early stages until IGLOWE becomes strong and independent enough to be run by the school students themselves.