Home Russia In Memory of Senator Richard Lugar and Memories from Meetings with FLEX... 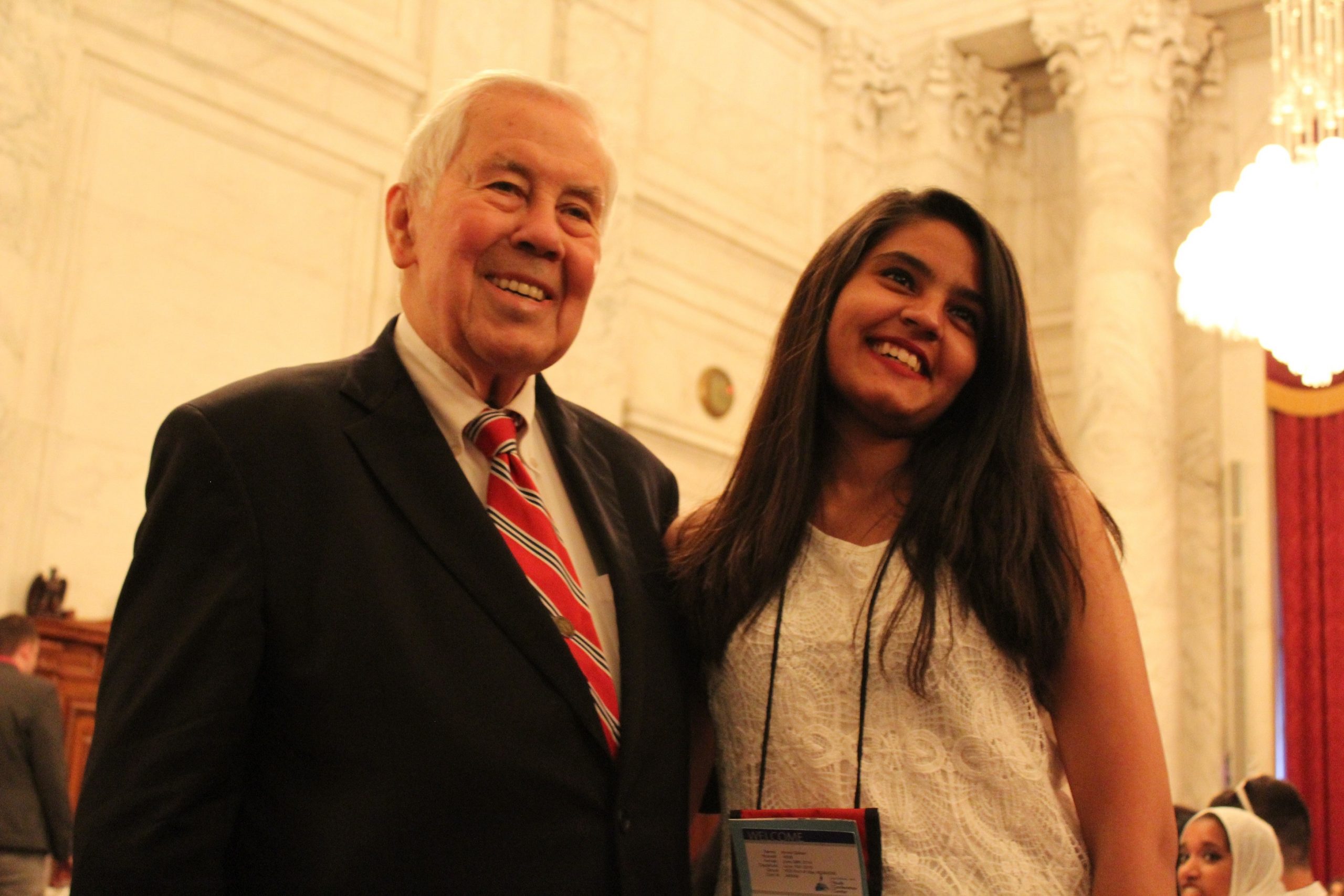 Senator Richard Lugar, a foremost voice on U.S. foreign policy during his 36 years of service in the U.S. Senate and co-creator of the Youth Exchange and Study (YES) high school exchange program, died this weekend.  He will be remembered and mourned by the tens of thousands of alumni, host families, and supporters of the YES program whose lives were impacted by Senator Lugar’s efforts to bring Americans closer to the people and countries of the world through exchange. After the disintegration of the Soviet Union, Senator Lugar championed efforts to secure and destroy the Soviet weapons of mass destruction, an act that contributed to him being bestowed the Department of Defense Distinguished Civilian Service Award.  His interest in the Soviet Union and the newly independent countries brought him to Eurasia regularly and in August of 2003, Senator Lugar met with a group of outstanding young Russians, alumni of the Future Leaders Exchange (FLEX) Program.  During the meeting, he asked the FLEX alumni about their exchange experiences and how it shaped their lives.

Alumnus Yevgeny Pogrebnyak ’94 (Moscow, Russia/ Akron, OH) presented Senator Lugar with a copy of the book he co-authored with colleagues at the Institute for Complex Strategic Studies on the Russian automobile industry and shared his personal experience of being at a think tank seminar near the Pentagon on the morning of September 11.  Senator Lugar, in turn, recounted huddling his Washington staff together, as they listened to the windows of the Hart Senate Office Building shake as the reverberations from the Pentagon crash made their way across the city.

Interested in the details of the FLEX selection process and how information about the program was disseminated in the 90s, Senator Lugar was impressed to know that 50,000 high school pupils compete for approximately 1,000 places on the program each year.  Alumni shared stories of FLEX recruiters promoting the program in their small cities across Russia.

The alumni also stressed the importance of the FLEX Alumni community and its role in uniting and supporting ambitious young people after returning from the U.S.  Senator Lugar, a strong supporter of exchange programs, spoke about what wonderful experiences these programs offer young people.

The FLEX Program conveys condolences to the family and friends of the Senator.  Richard Lugar was a dedicated public servant and an amazing force in making the world a closer and safer place. 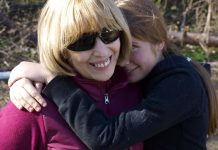