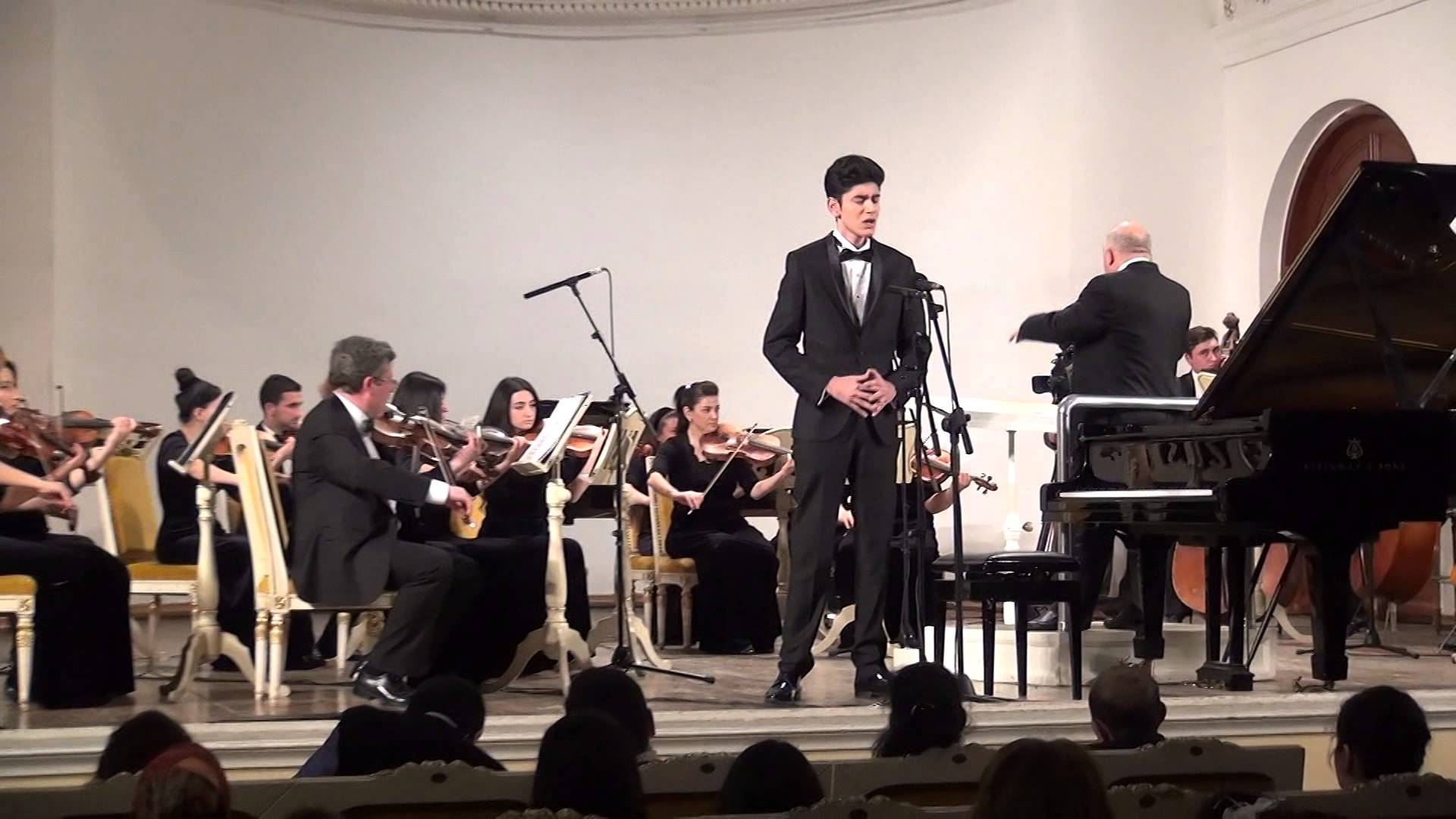 “Study hard; education is the key to your success,” said Emin Eminzada ’15 (Baku, Azerbaijan / Marshall, TX). “Also participate in different alumni activities and stay active in the FLEX community. I’m so proud to be a part of it, and I hope that I will never lose touch with my FLEX friends.” 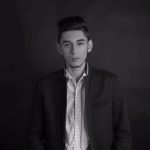 One year after Emin’s year in Texas, and his life looks quite different. He is currently a student at Baku Music Academy and will attend the American Musical and Dramatic Academy in Los Angeles to study music theater in 2017.

Though his road to California might appear to some as easy, behind each success hide long days of hard work. One of his great successes happened while he was an exchange student.

“During my FLEX year, my host mother took me to Los Angeles, California. There we visited the American Musical and Dramatic Academy. I had already been singing and performing for years and as soon as I stepped into the hallway, I knew that I would try to come back here as a student. It was such a huge dream. I wasn’t sure whether it’d ever come true,”  Emin said.

But with the help of his host family, this dream soon turned into reality. Having found out about the academy’s auditions taking place in Texas, his host mother helped him to prepare for them and then drove him to Dallas. There, Emin recited a Shakespearean monologue and performed a song from a Broadway musical.

“Reciting Shakespeare, even in my native Azeri language, is difficult, but doing it in English, filling words with emotions and pronouncing everything correctly, that was an enormous challenge,” Emin said. “Yet, my host mother who is a voice teacher and who was my AP English teacher encouraged me to try and tutored me after school.”

Nervous but determined, he presented his chosen pieces in front of the Academy committee. Less than a month later the admittance letter was put through his host family’s door. Emin was admitted to the Academy on a scholarship! He couldn’t believe the amazing news at first and kept rereading the letter for days.

Emin’s music career started a long time ago. As a little boy he was glued to the TV screen every time an opera was on. His parents initially wanted him to become a doctor, but seeing his passion in arts, his Dad took him to a vocal teacher to study opera singing. Currently in Baku, Emin is taught by a great Azerbaijani opera singer Fidan Kassimova.

“Classical music is the foundation of all modern music and it has always been very important to me,” he said. “In primary school many of my peers couldn’t understand its importance and for a period of time I had a difficulty explaining my passion to friends.”

However, his talent in singing didn’t go unnoticed and in 2011 he was selected among other young performers to sing together with Robertino Loretti at his concert in Baku.

“That was my big moment,” Emin said. “Together we sang two songs that were first performed by Robertino when he was 13. He liked my singing so much that invited me to take part in the national song concert in Italy a few months later, and I won it.”

Upon his return home, Emin was invited to perform at many other concerts in Azerbaijan and Europe, including at concerts with Robertino Loretti. (A video of Emin’s performance with the Italian singer in Moscow can be found here). He also won another singing contest in Spain and the Golden Microphone competition in Kazakhstan. Having acquired international recognition, the young performer decided to try his hand at writing music and released a debut single called ‘Bubble Dreams’. It was well-received in Azerbaijan and even played on radio stations across Europe.

“This song is about reaching out for your dreams that are hidden in bubbles,” he said. “It’s possible to pop the bubbles and get the dreams out if you work really hard. Luck is important too, since everyone needs to have a breakthrough moment in their career. I was very fortunate.”

At the moment he prepares to release an extended play album consisting of four songs written by him. He has also recently been awarded the monthly Presidential Grant with his name being included in the ‘Golden Book’ of Azerbaijan’s young talents.

Emin doesn’t not intend on slowing down.  While studying in the U.S., Emin intends on building connections with American record labels and presenting himself as an Azerbaijani singer. He hopes to continue bringing the two cultures together.

“I felt very welcome in my American high school and there I spoke a lot about Azerbaijan,” Emin said. “Back in Baku, I can’t stop telling people about American traditions and my FLEX year. Last year, I put on a Thanksgiving celebration with my family here. It’s great to belong to both communities. I want to continue sending this message through music.”