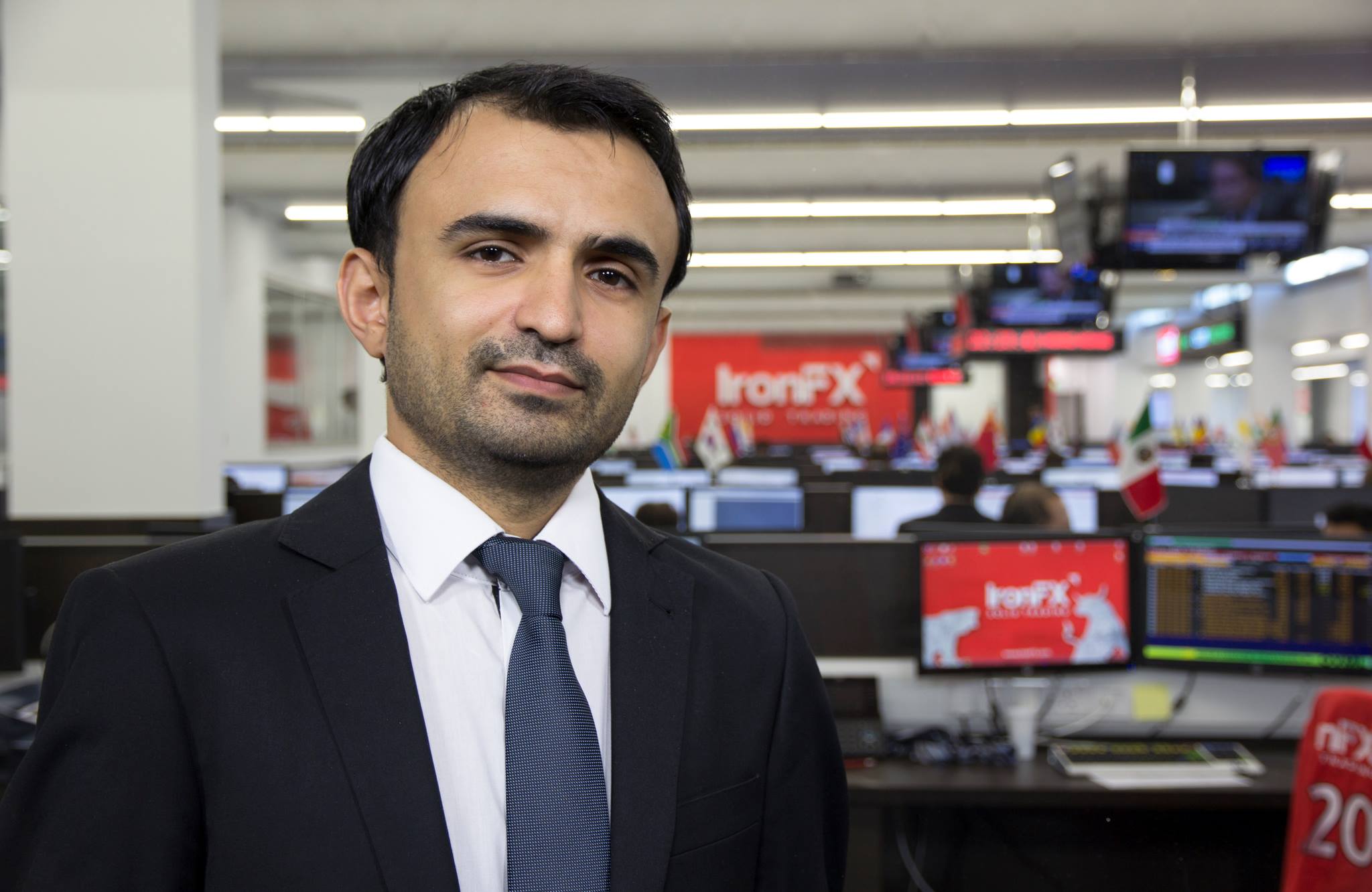 Message to FLEX alumni?
Make FLEX core values your own and be brave. The main strength of the FLEX program is that it doesn’t discriminate against anyone and provides equal opportunities for students of all nationalities and backgrounds. Through FLEX I have learned that the key to being successful is being fair to others and embracing diversity while at the same time being critical of yourself. Get out of your comfort zone, be creative, be positive and most definitely be FLEXible.

What do you do?
I am an entrepreneur and the head of global business development at an international Forex brokerage, IronFX Global.  As an independent strategy consultant, I am also working on a separate project, which aims to become the largest Forex news and education portal in the world.  If everything goes according to plan, the portal will be launched in a few weeks. I am confident about the success of this project, as even now while it’s still in the stage of development, we have already received about 800 thousand subscriber requests via different channels. What are your responsibilities at IronFX?
Initially I started working at IronFX as an Account Manager, but quickly realised that I wanted to do something different. So I shared my ideas with the management of the company and was promoted to the position of business development manager. Since then I’ve been extensively travelling to different countries to conduct IronFX seminars and conferences and discover emerging opportunities for the company. Moreover, I have initiated the creation of the IronFX Academy.

What is the IronFX Academy?
As the name indicates, IronFX Academy is a training center where individuals that are interested in entering the online trading world can learn all about trading and financial markets. There are 15 courses available in 17 languages that lead participants from basic to pre-advanced level. I put in the proposal during my second month of employment, and the Academy was established in May 2013.

Why did you come up with this idea in the first place?
As a person with a background in Forex training I felt that there was a need to share knowledge about online trading as there are quite a number of people, mostly from developing countries, who are interested in online trading but don’t necessarily have knowledge about financial markets.  We believe that it is essential to share this knowledge. At the Academy, professional trainers give online experience-based master-classes, which help beginner-level traders understand the potential risks and returns. The most exciting thing about working on this project is giving people an opportunity to change their lives. How did you develop your career in online trading?
I grew up in a small town in Azerbaijan with no internet access and obviously no online trading. But before I went to the U.S. as a FLEX student I met a Forex specialist in Baku and immediately became interested in his work. During my FLEX year I wasn’t allowed to make my own Forex account as I was underage, but I did some research and soon realised that trading online does not depend on luck, but primarily on your knowledge and experience. When I came back to Azerbaijan and started studying at the university, I decided to support myself through online trading instead of asking my family for financial support. Then, in 2007 while participating in an entrepreneurship summer school in Georgia I met a wealthy businessman who offered me a 25,000 USD Forex account on the condition that any profit I made would be shared with him whilst if I had lost the money, I wouldn’t have had to pay anything back. Of course I grasped this opportunity and within four months the initial sum was turned into a seven-digit USD figure, at which point I made the decision to pursue a career in this industry.

Did you go back to the university later?
Yes, I did. When I was 20 years old I won the Presidential Scholarship of the Republic of Azerbaijan to study abroad, which gave me an opportunity to receive my bachelor in International Business and Management from the Hanze University of Applied Sciences in Groningen (NL). During my studies there I created a Forex analysis company called ‘Target Signals’ that instantly became a hit in South-East Asia. Funny enough, I’d never been in that part of the world before, but apparently people saw some of my online interviews and were interested in learning more about the way I traded. Within 2 months we had more than 2000 live subscribers and I was invited to work as a freelance consultant in about 30 brokerage companies, mostly in Europe. It was through one of my consultancy projects that I was introduced to IronFX.  I do not own ‘Target Signals’ anymore.  I sold it a while ago.

What is your secret in being so successful in online trading?
There is no secret – my approach has always been very skeptical. I am patient and I never give answers without analyzing the situation first, which I am now covering in my “Forex NOT for Dummies” trader journey book. But now I’m not allowed to trade, since I represent IronFX.

What are your most acute societal concerns?
In my opinion, the world is becoming too materialistic, especially for young people. In many countries a sense of community is substituted by the desire to gain large profit for yourself, even if it is at the expense of someone else’s future. But money chasing can sometimes result in dramatic and even tragic outcomes, such as the collapse of families and damage to your own health. Financial markets are risky and impersonal structures, and if you decide to get involved, you need to do it thoughtfully and realize the potential jeopardies.  As Warren Buffett once said “Never test the depth of the river with both feet”