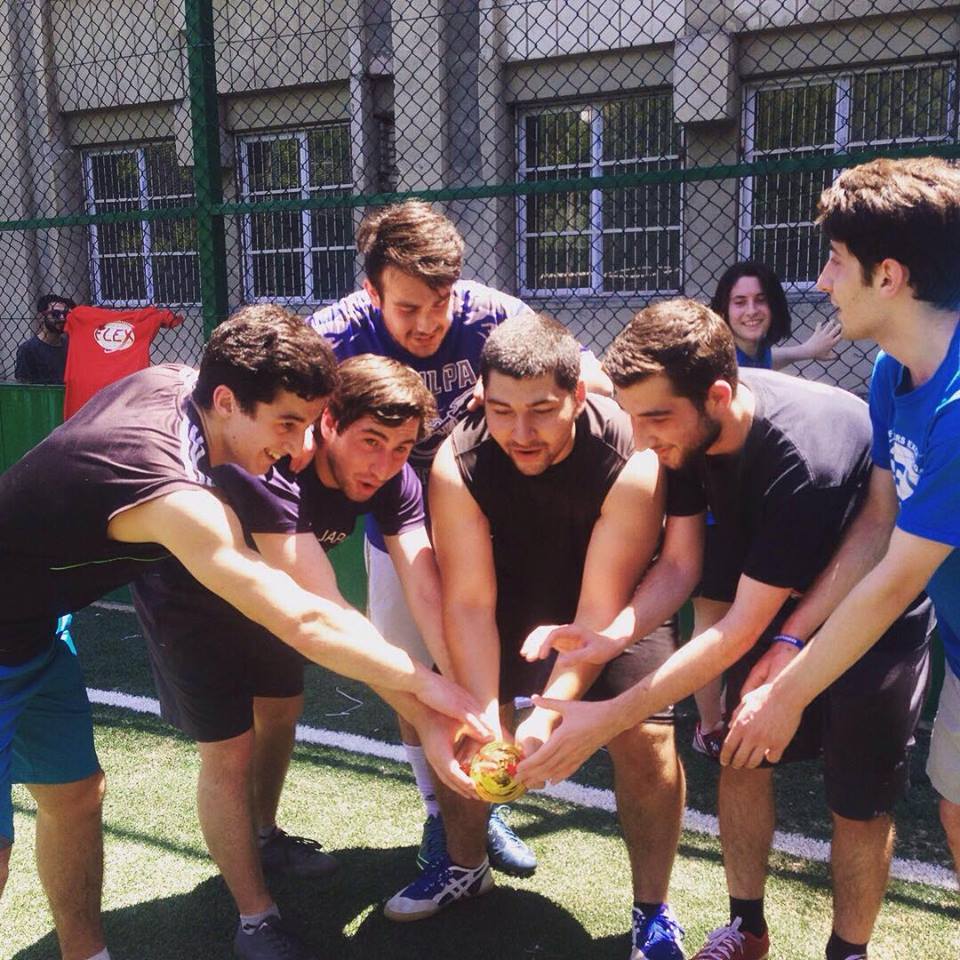 In June FLEX Alumni Coordinator Anuka Chonishvili ’12 organized a soccer tournament between senior (1994-2011) and junior (2012-2016) FLEX alumni groups.  The game took place at Tbilisi State Medical University stadium, which was offered to the alumni community at no cost after alumni have organized many projects with the University.  Players represented different generations of FLEX alumni starting from FLEX alumni of 2001 up to FLEX alumni 2016. The game brought alumni from four regions of Georgia: Khashuri, Borjomi, Gori, and Rustavi.

The Junior alumni team won the game with score 12-11. After the game alumni gathered for group pictures, remembered their FLEX year in the U.S., and discussed future plans with the alumni community. 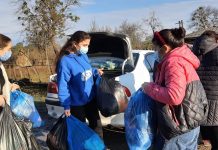